How to buy tactical training (eBook)

Fifth Circuit: No qualified immunity for deputies who allegedly used excessive force against pre-trial detainee who died in cell

When you're trying to escape, you’ll do anything possible to make it happen

In these seven incidents, it seems the prisoners tried their best and did not succeed — and made us laugh along the way. Click on the links for the entire stories, and add any that you think we missed in the comments. 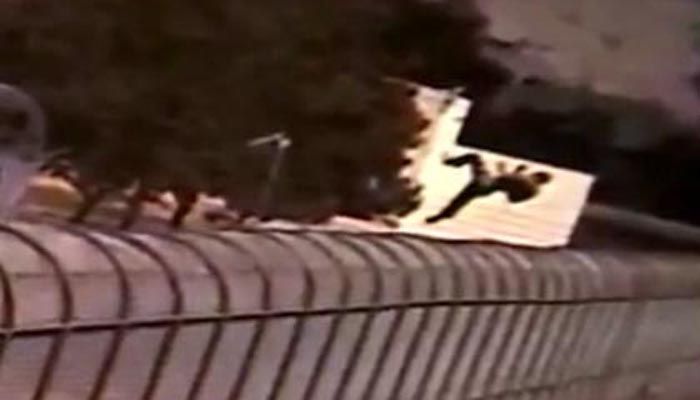 7. Calif. jail escape foiled after video captures attempt
It seemed inmate Christopher Boscacci was home free when he used a shirt to avoid getting electrocuted and climbed the fence at Elmwood Correctional Facility to escape. Little did he know a newly-installed surveillance video system caught Boscacci in the act. He was only one barrier away from escape when he fell…30 feet into the arms of waiting deputies. 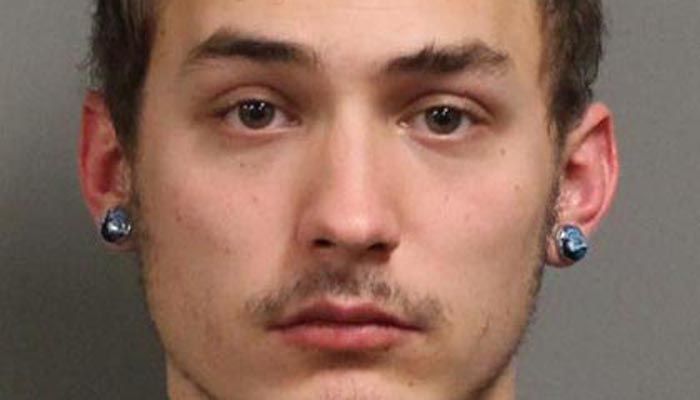 6. NY inmate tries to escape hospital, fails
Hospital watch is a dangerous part of the job, but this incident could have been far worse if not for the vigilance of corrections and hospital staff. Inmate Sebastian Bonk was being treated at a hospital for health issues when an emergency room door opened and Bonk tried to flee—shackles and all. When you’re trying to escape custody, you have to take the good with the bad, right? In an attempt to make his escape easier, Bonk positioned his shackles high on his legs. Despite his efforts, he was captured by two nurses and handcuffed by a CO and a physician’s assistant. The CO and the nurses suffered minor injuries, but we think the most injured thing was Bonk’s pride. 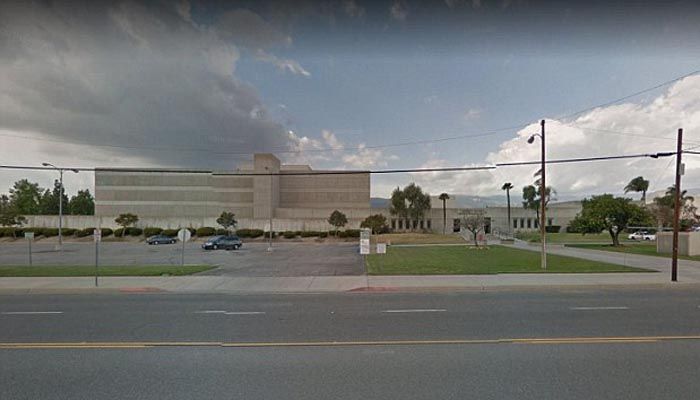 5. Man caught climbing fence into Calif. jail
This is more of a “Here I am!” story than an escape one. Shane James McDonald, 28, was caught climbing a fence to get into the Central Detention Center in San Bernardino. McDonald had a warrant for his arrest. Officials weren’t sure if it was a way of turning himself in, but he was arrested on suspicion of trespassing nonetheless. Guess he ended up where he wanted to be. 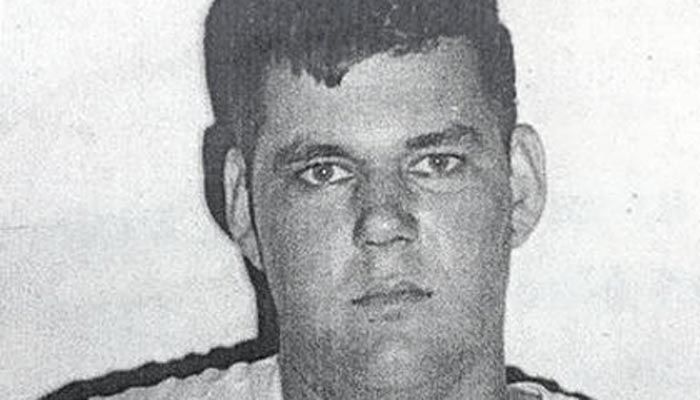 4. Fugitive since 1968 found after filing for Social Security
It seemed like Robert Stackowitz was going to remain a fugitive for the rest of his life. Stackowtiz, 71, was serving time in 1968 for a robbery when he escaped from the infirmary. He was at large for 48 years. Investigators were looking back into cold cases when they found his DMV photo and a filing for Social Security that led officers right to him. Trooper Michael Saraceno said Stackowtiz was “speechless” and thought “they would never find him.” Lesson learned - law enforcement will always find you. 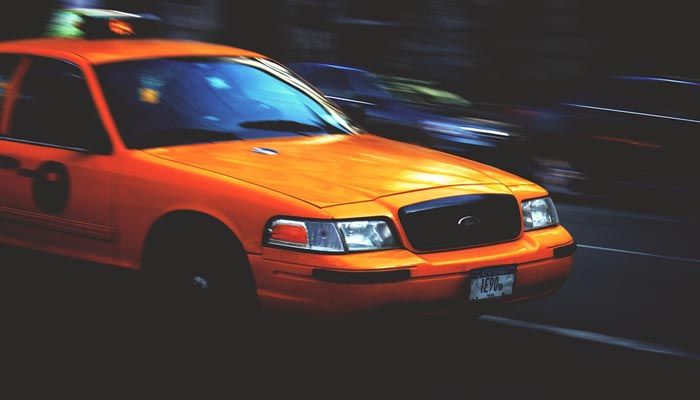 3. Escaped Pa. inmate back in jail after not paying cab fare
You would think if you’re at large after a jail escape, you would do everything possible to not get caught. But a simple mistake can lead to an arrest. Tyesha Jones, 24, escaped from her hospital bed where she was being treated for an undisclosed medical condition. Deputies were not monitoring her because of overtime restraints and lack of manpower. Jones left and caught a cab. Two hours later, she was back in custody after not paying her fare. 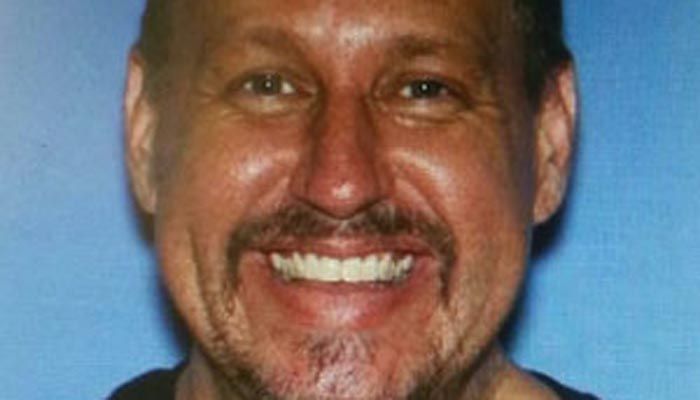 2. Escaped inmate turns himself in at Ark. bar, has a beer
OK, we’ll admit this isn’t technically a "fail," but it was too absurd not to include. Shaun Higham, 45, had not been seen for a week after he picked a lock and fled the county jail. He turned up in a local bar, dressed in a dirty prison uniform, and ordered a beer. Police received a call from the bar’s owner that Higham was in the bar and wanted to turn himself in. When officers arrived on the scene, Higham was still drinking his beer. He surrendered without incident. 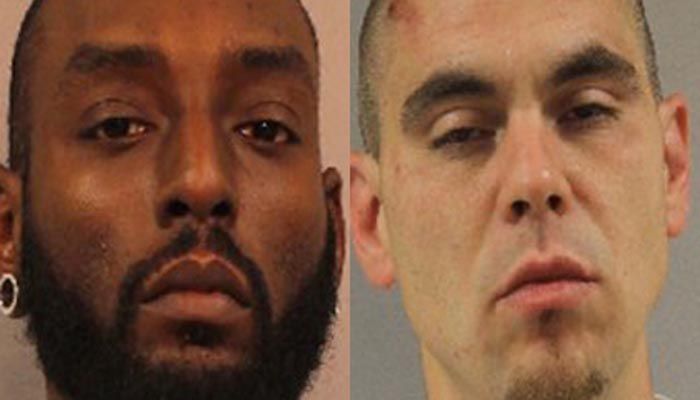 1. Tenn. inmate jumps 40 feet off bluff in failed escape attempt
Talk about going to extreme lengths to escape. Inmates Jerry Young and Michael Young were being transported to a different jail when they removed their restraints. When they exited the van, they fled on foot to the woods. They both came to a bluff that was a 40-foot jump down. Jerry hesitated and was caught. Michael on the other hand took the plunge and was arrested at the bottom. He was taken to the hospital for treatment and eventually returned to jail.