The COVID-19 pandemic is forcing law enforcement agencies to rethink how to meet their mission-critical demands while keeping the public and their officers safe, and agencies are turning to new and developing technologies to help them adapt.

The coronavirus pandemic makes it necessary to avoid face-to-face contact, but the need remains to monitor those on curfews, probation or parole and to ensure continuity of care for at-risk children, or self-isolation for social services clients under quarantine. Learn how an app from Acivilate makes it possible to provide necessary oversight from a distance.

Register to review the recording of a 30-minute discussion with Police1, AWS and Acivilate about solutions that can help law enforcement agencies deal with challenges now, tomorrow and in the future. 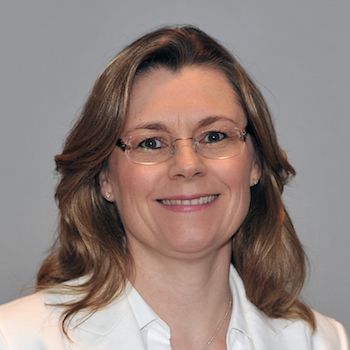 Louise Wasilewski is CEO and Co-Founder of Acivilate, a social enterprise providing rehabilitation software to criminal justice agencies. Pokket helps justice agencies work with human services agencies to improve outcomes for returning citizens by engaging them in their own rehabilitation. Wasilewski has spent twenty-five years in technology innovation. Wasilewski is a member of the Metro Atlanta Reentry Coalition, the Greater Gwinnett Reentry Alliance, and the National Criminal Justice Association. She has spoken at the American Correctional Association and the American Probation and Parole Association on the use of technology in correctional reentry settings, and was published in Policy and Practice, the magazine for Health and Human Services professionals.

Eric Barker, Assistant Regional Administrator with Adult Probation and Parole for the State of Utah Department of Corrections

Eric Barker is an Assistant Regional Administrator with Adult Probation and Parole for the State of Utah Department of Corrections. He currently oversees the Release and Reentry Team and Focused Reentry Tablet Program.  He has over 19 years' experience with corrections and law enforcement holding positions as corrections officer, shift leader, probation and parole agent and supervisor.

Dan Blanchard, Division Director, Adult Probation and Parole for the State of Utah Department of Corrections 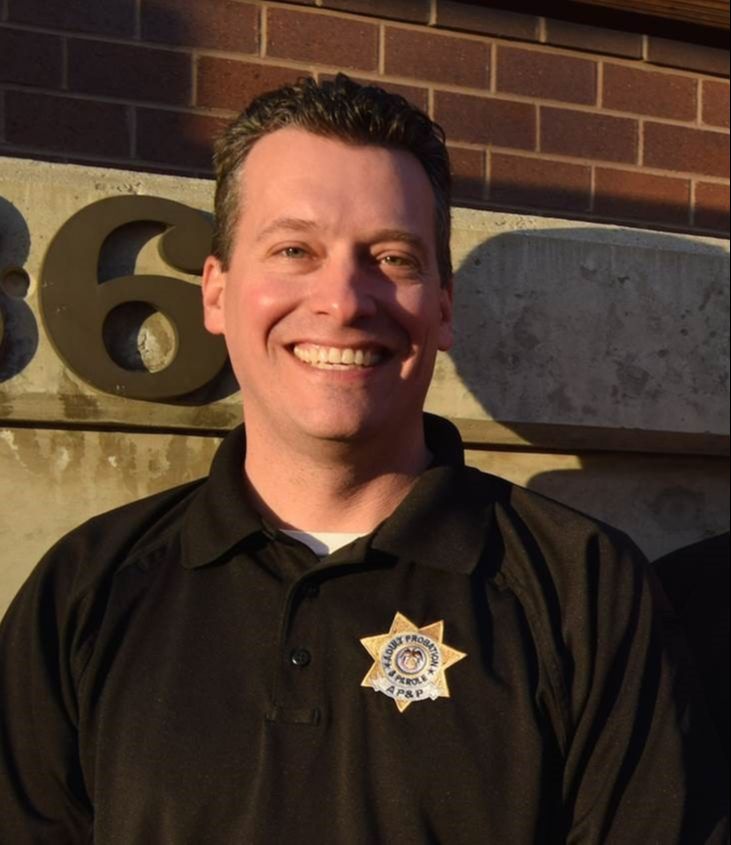 Dan Blanchard began his career with the Utah Department of Corrections in 1997 as a correctional officer at the Utah State Prison, and later at a community correctional center. In 1999, he became an agent with the Division of Adult Probation & Parole in the Provo office, and later as a supervisor of intake and field teams. In 2013, he became an assistant regional administrator in the Salt Lake office at the Fortitude Treatment Center and field supervision teams. Dan was appointed to deputy director with AP&P in 2015. He has a Bachelor of Science Degree in psychology and a Master of Public Administration from Brigham Young University. 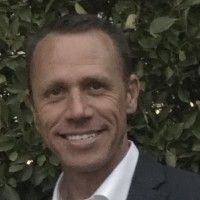 Ryan began his career with the US Army, including service as Military Police. Ryan has been working in Information Technology and police services for 20 years. Ryan Joined AWS in April of 2017, and has built a team to deliver solutions that work backward from the challenges facing Law Enforcement, Courts and Corrections, Fire/EMS and emergency/disaster response. 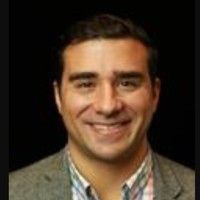 Matt is a graduate of the US Naval Academy and served as a Naval Intelligence Officer. Since leaving active duty in 2012, Matt has been focused on bringing innovation into the law enforcement and public safety communities. After working at multiple startups in the law enforcement space, Matt joined AWS in January of 2018, where he focuses on working with agencies and technology companies to solve critical problems facing the public safety community. 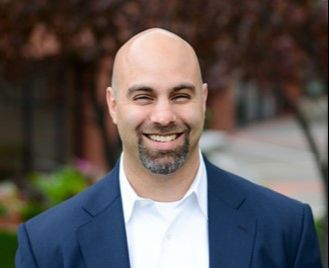 Nick Bruckner oversees the day-to-day sales strategy and growth for Lexipol. Prior to joining Lexipol, Nick served as executive vice president, marketing platform at Praetorian Digital. In these roles, Nick has over 15 years of revenue growth leadership and personally secured some of the largest agreements on record with brands to the like of Verizon and GP.

Complete form to view the webinar: