How to buy tactical training (eBook)

There’s nothing quite like life in corrections. It’s a front row seat to the greatest show on Earth, and in such a stressful profession, having a laugh and embracing the weird is an important survival skill. From singing felons to prison selfies, we’ve gathered 10 of the strangest stories 2016 had to offer. Click the headline for the full story and be sure to check out the rest of our 2016 End of Year special coverage. 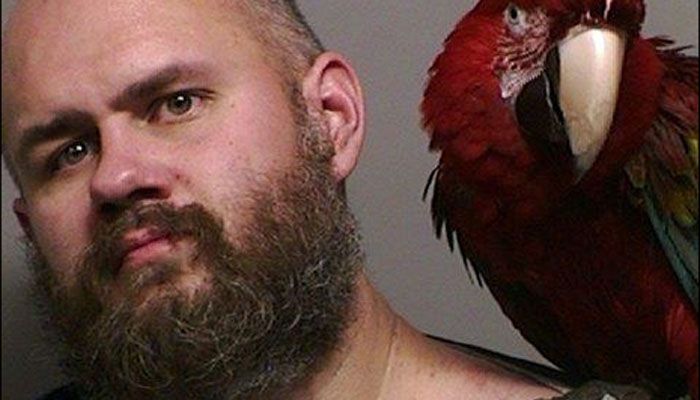 An Oregon man and his avian companion have submitted their entry into the weird mugshot hall of fame. 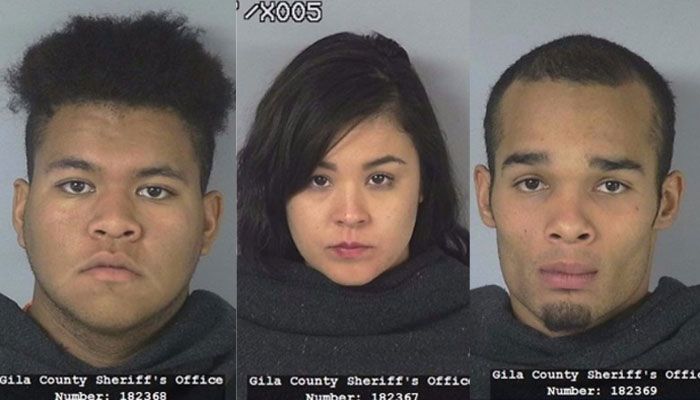 Some familiar names were arrested with more than 100 pounds of pot in their possession. 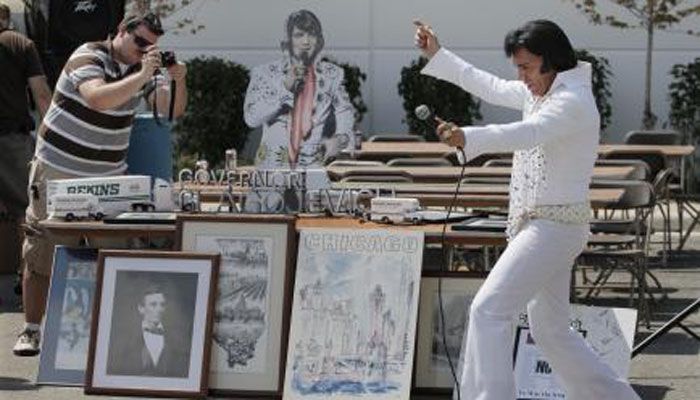 Hail to the king. 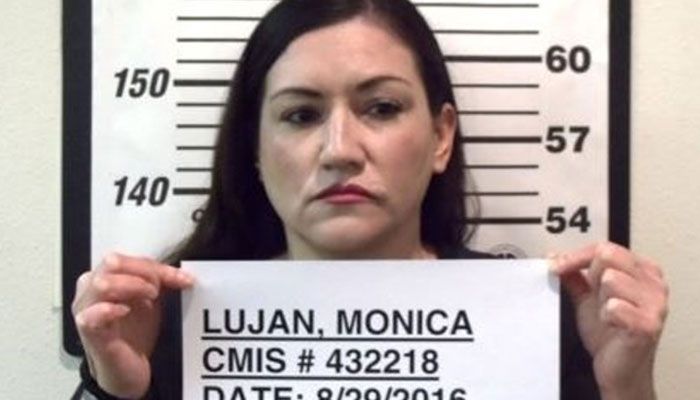 The former inmate is being represented by her attorney, Pazuzu. 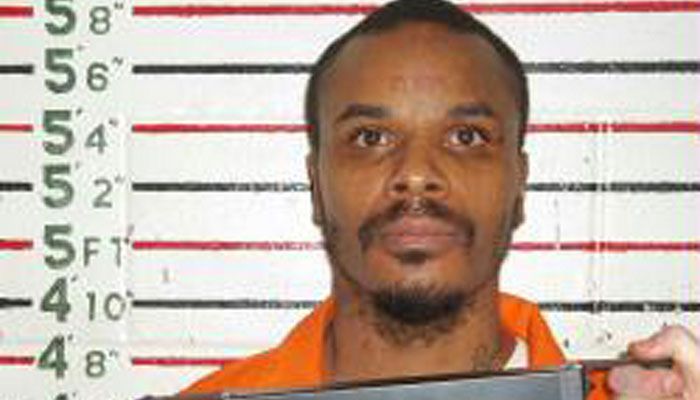 (Photo/Missouri Department of Corrections via AP)

The shocking finding means Carlin Q. Williams will not inherit a fortune worth up to $300 million.

Hello from the … inside of a cell. 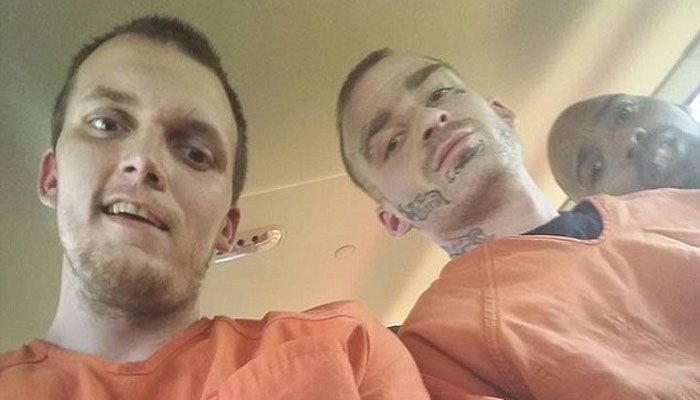 One of the photos was captioned “go hard all day.” 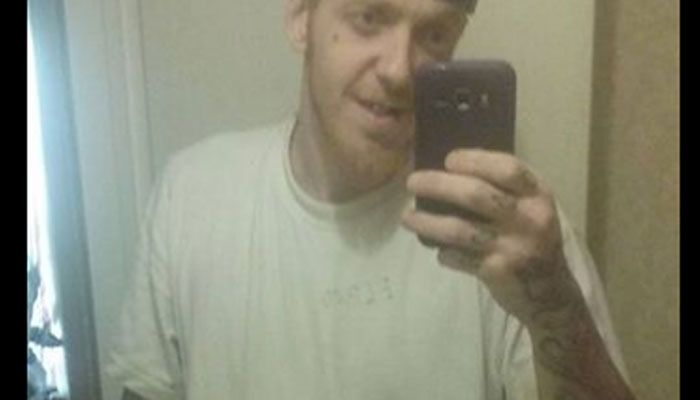 Sometimes they do the work for you. 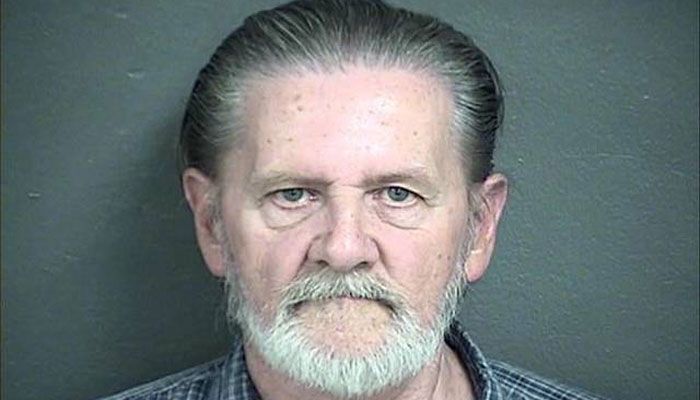