15 more prison tattoos and their meanings

Have you seen any of the tattoos listed below?

Our last list of prison tattoos only scratched the surface of what inmates can ink onto their skin. In this next collection, we have a variety of gang tattoos and some unique artwork that may be more for display than anything.

Know a different meaning for the tattoos you see below? Let us know in the comments to help keep your brother and sister officers safe.

'713' tattooed on this subject's skull represents the Houston area code. THe number '13' stands for 'M,' the thirteenth letter of the alphabet, for 'Mexican Mafia.' (Photo Detroit Border Brief January 17th 2008)

This tattoo depicts the "Angel of Death" or the "Grim Reaper." It was found on a Sureno gang member. (Photo Canada Border Services Agency -- Quebec Region) 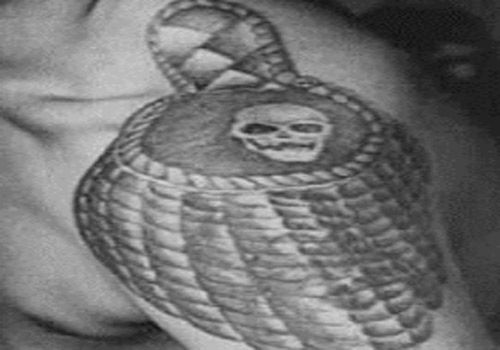 This tattoo is one of the many intricate pieces of artwork that Russian inmates place on their skin. Military insignia and epaulette tattoos are used to signify criminal accomplishments or other parts of a prisoner’s history. Skulls generally designate murders. (Photo Russian Criminal Tattoo Encyclopedia Vol. II) 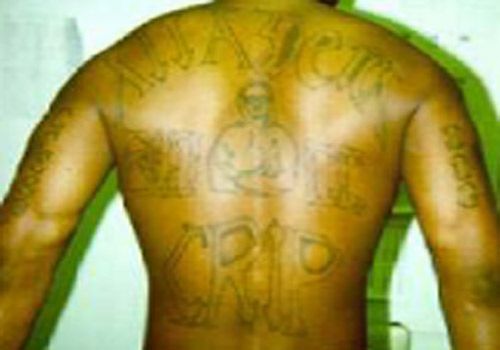 The Crips are a primarily but not exclusively African-American gang, and one of the largest in California. This tattoo shows the word ‘CRIP’ tattooed largely across a gang member’s back. (Photo Federal Bureau of Investigations)

The number '276' represents the second, seventh and sixth letters of the alphabet, (B, G, F) the initials for the Black Guerrilla Family. (Photo Federal Bureau of Prisons, March 2008) 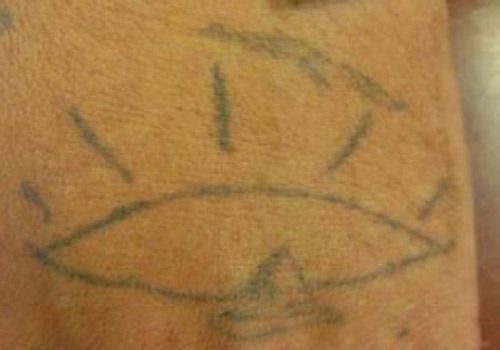 The bearer of this tattoo enjoys freedom and is escape-minded. An image of birds flying over the horizon means "I was born free and should be free." (Photo Russian Criminal Tattoo Encyclopedia Vol. II) 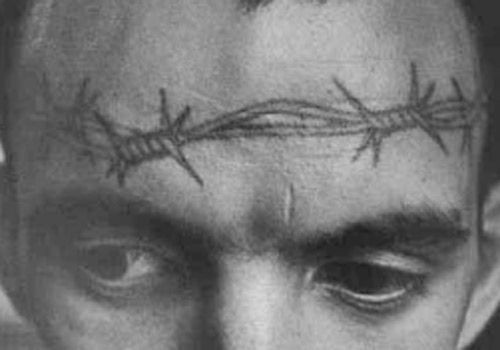 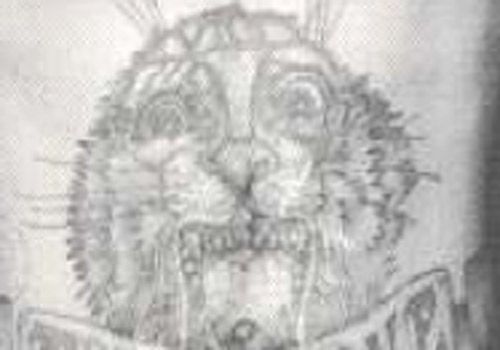 A cat tattoo is representative of a thief. One cat means they worked alone; several means they were part of a gang. A cat tattoo can also be indicative of an inmate who does not like law enforcement, especially if worn on the chest. (Photo Russian Criminal Tattoo Encyclopedia Vol. II) 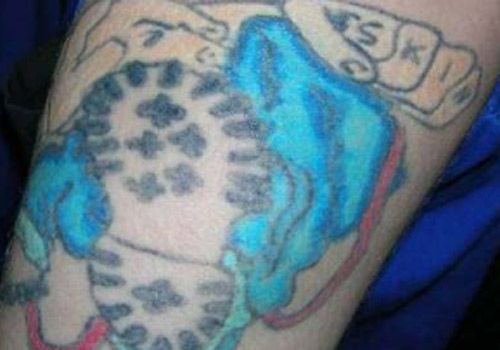 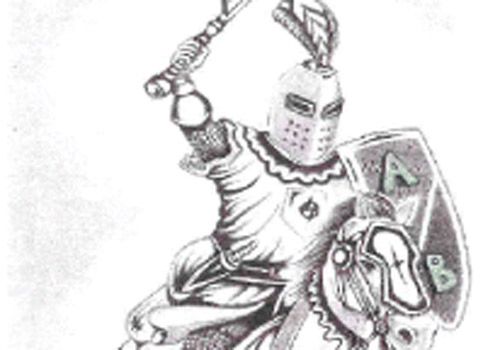 The letters A/B on the shield of the knight represent Aryan Brotherhood. (Photo Federal Bureau of Prisons, March 2008) 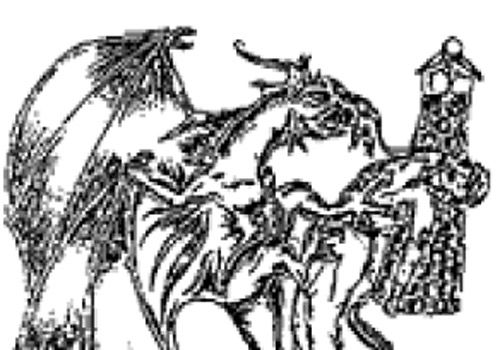 This Black Guerilla Family (BGF) tattoo displays a black dragon attacking a prison gun tower. BGF commonly use different versions of a dragon surrounding a prison tower and holding a correctional officer in its clutches. (Photo U.S. military and other law enforcement agencies) 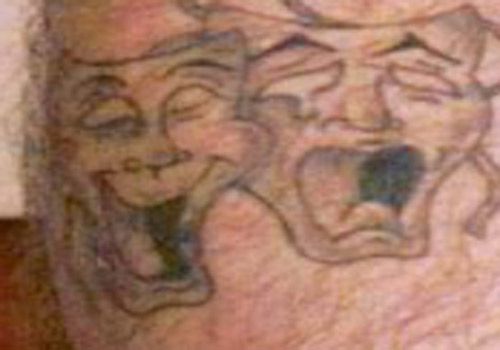 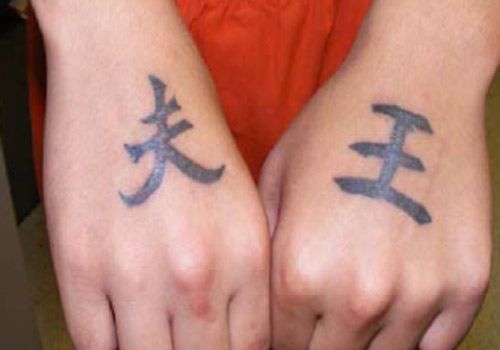 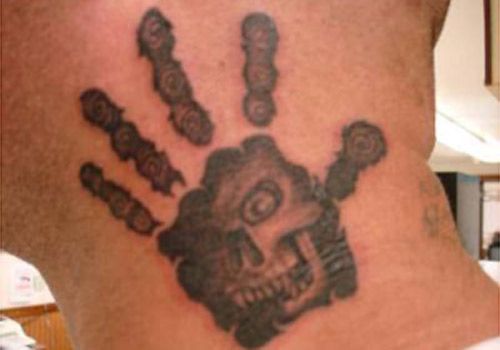 This tattoo is of the 'Black Hand of Death,' a symbol known to be used by the Mexican Mafia. (Federal Bureau of Prisons, March 2008)

Tattooing in Asian cultures is seen as a defilement of the body -- however, someone who tattoos himself is not necessarily a gang member. Tattoos in Hong Kong tend to depict animals, like snakes, dragons, swallows and phoenixes. (Photo Calgary Police Service Organized Crime Section)

Next: 12 Russian prison tattoos and their meanings

How tattoo removal can change the face of corrections